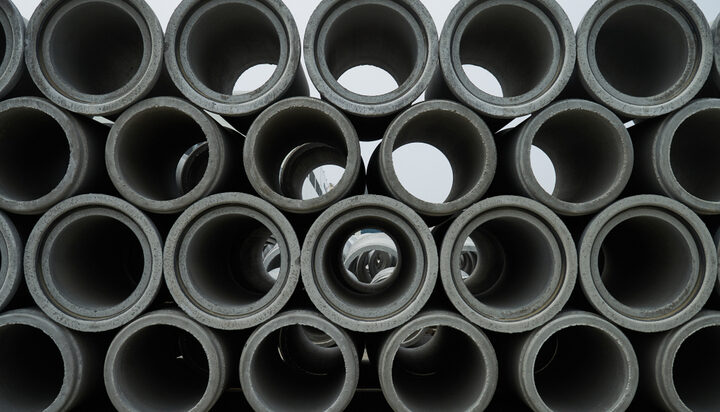 A project that aims to capture carbon generated from power plants to use it in cement production has been awarded $7.5 million (£5.3m) of funding in a global competition.

A group of UCLA engineers in the US are believed to have become the first university team to win part of the funding from the non-profit organisation XPRIZE.

The technology takes carbon dioxide emissions directly from power plants and other industrial facilities and injects them into a new type of concrete designed by the team.

The scientific team behind the project found that their process shrank the carbon footprint of concrete by more than 50% and produced concrete that was just as strong and durable as the traditional material.

Their concrete block is estimated to store about three-quarters of almost half a kilogram of carbon dioxide, an amount that is believed to be significant considering that an estimated one trillion concrete blocks will be produced every year by 2027.

Marcius Extavour, Vice President of Climate and Energy at XPRIZE, said: “Concrete is one of the world’s most abundant materials and a crucial frontier in the fight against climate change.

“The production of portland cement, the key ingredient that binds concrete and gives it its strength, accounts for approximately 7% of global carbon dioxide emissions.”