‘When presented with green energy as default option, 80% stick with it’

Two studies held in Switzerland found that when renewable energy was presented as the standard option, only a fifth of customers made the decision to reject it 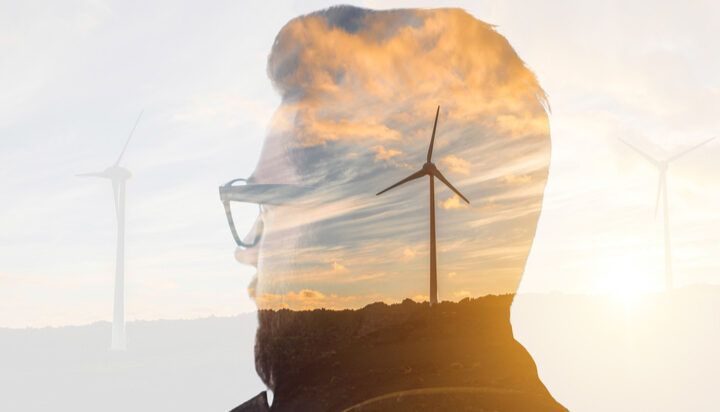 When a green energy deal was presented to household and business customers as a default option in a recently published study, 80% did not switch away from it, even when it was marginally more expensive.

Two studies, held in Switzerland and involving more than 200,000 households and 8,000 businesses, found that when renewable energy was presented as the standard option, only a fifth of customers made the decision to move away from the green default.

The researchers highlight this proportion “remained largely stable over a time span of at least four years” and note the amount of electricity consumed by a business or household “had only a weak effect on default acceptance”.

The study, published in the Nature journal, stated: “Our data do not indicate moral licensing: accepting the green default did not lead to a disproportionate increase in electricity consumption.