New research shows the external impacts of the sectors are not accounted for when tallying costs, with no compensation for those affected 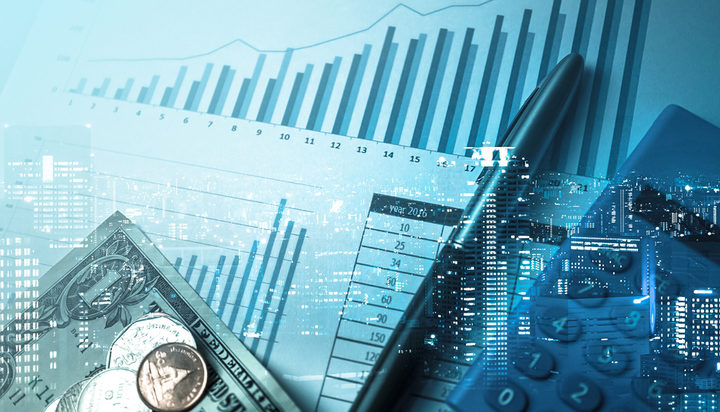 New research suggests the hidden social, environmental and health costs of the energy and transport sectors is the equivalent to 28.7% of the world’s entire business output; a staggering $24.7 trillion (£17.6tn).

The research comes from the University of Sussex Business School and Hanyang University.

The study’s authors conclude that their findings highlight a failure in the market of global energy systems, due to the finances that are unaccounted for.

The hidden costs include the financial impacts of external factors such as climate change, air pollution and land degradation that affect people who are not directly involved with the process and are uncompensated for the impacts.

They claim that many power plants powered by nuclear energy and fossil fuels would become economically unviable if their true costs were accounted for. This process involves factoring in the social costs at an equal level to the production costs, which the researchers claim is not being done.

The researchers sought to determine the scale of these externalities and their impacts. Their findings were based on 139 studies with 704 different estimates of externalities.

The report stated that the transport sector’s negative externalities totalled $13 trillion (£9.3tn). It also highlighted the positive externalities that electric vehicles possess over their standard gasoline counterparts. These included fuel savings, reduction of air pollution, less water consumption and social factors such as less guilt when driving and community spirit.

Professor of Energy Policy at the University of Sussex Business School, Benjamin Sovacool, said: “Our research has identified immense hidden costs that are almost never factored into the true expense of driving a car or operating a coal-powered power station.

“Including these social costs would dramatically change least-cost planning processes and integrated resource portfolios that energy suppliers and others depend upon.”

“Our study clearly reveals oil, coal, and waste in electricity portfolios generate far more externalities than alternative sources of supply. If you factored in the true cost of fossil fuels, the multinational giants that dominate this sector would be huge loss-making operations. Instead, it is left to society and government to pick up the considerable bill”, added Hanyang University’s Professor Jinsoo Kim.