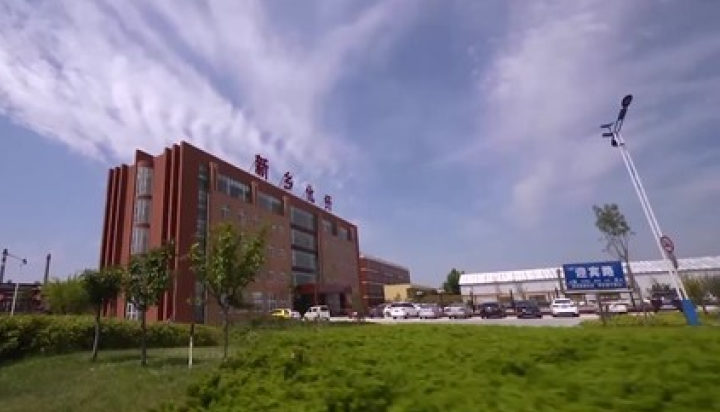 China’s Xinxiang Bailu, a manufacturer of man-made cellulosic fibre (MMCF), has set a target to become a carbon neutral company by 2055.

The commitment from Xinxiang Bailu comes after the government emphasised that realising carbon neutrality by 2060 and peaking emissions by 2030 are two import goals of China.

To reach its goal, the company will set out a climate action plan to reduce its emissions during production, in line with the Paris climate agreement and Climate Stewardship 2030 of the China National Textile and Apparel Council (CNTAC).

“What we learned from the COVID-19 pandemic is that, in the face of a common crisis, no one can stand alone, our industry can act collectively for the climate more than when we stand alone.”