Nearly 76% of Brits are now aware of the concept of net zero, according to the latest BEIS Public Attitudes Tracker 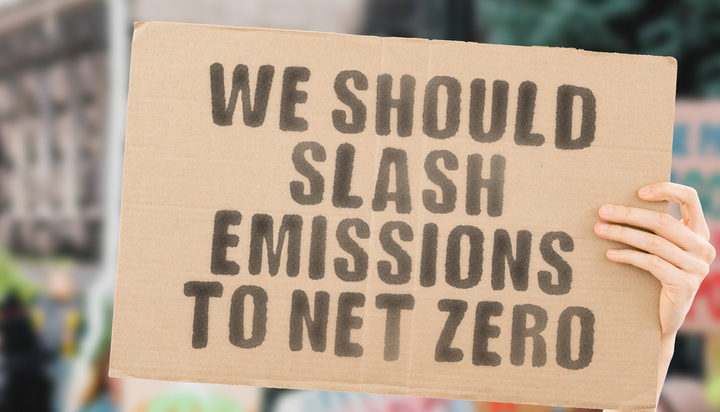 The number of people aware of the concept of net zero has hit record levels in the UK.

That’s according to the latest release of the BEIS Public Attitudes Tracker, which suggests almost 76% of Brits know the meaning of net zero, compared to just 52% in March last year.

The report also shows eight-in-ten people are either ‘very concerned’ or ‘fairly concerned’ about climate change.

The research also shows that nearly 28% of Brits now know about heat networks, with 54% of this group noting that they feel positively towards the clean technology, while only 11% are negative.

The report also stresses that more than half of respondents only consider replacing their heating system when their current one breaks down or starts to deteriorate, compared to just a fifth that said they would think of replacing it while it is up and running.

The most common barrier to adopting clean heat technologies among people that know about their existence is cost, according to the survey.