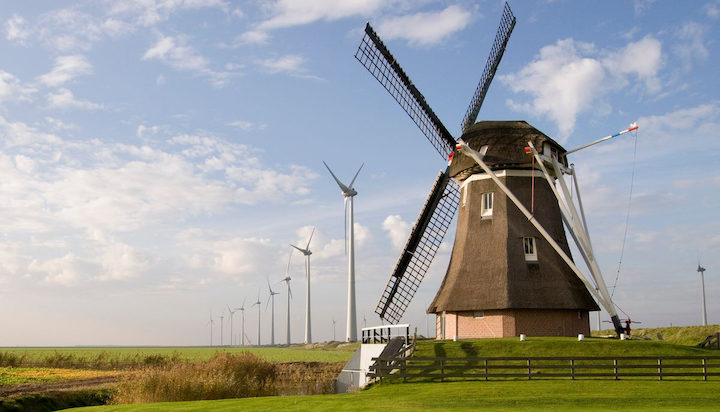 Dutch company ASML, a supplier of lithography systems for the semiconductor industry, has struck a deal to buy renewable power from German energy firm RWE.

The companies have signed a 10-year power purchase agreement (PPA), under which ASML will be provided with more than 250GWh of green electricity a year.

RWE will provide power from a portfolio of various renewable energy sources, including two new onshore wind farms and a solar power plant in the Netherlands as well as an offshore wind farm in Belgium.

The PPA supports ASMl’s ambition to achieve net zero emissions across its operations by 2025 and reduce its carbon footprint throughout the value chain.

The company also aims to reduce the energy use per water of its future generation EUV NXE systems by 60% by 2025.

Marijn Vervoorn, ASML’s Director Sustainability Strategy said: “ASML recognises climate change as one of humanity’s toughest challenges. We are committed to taking our responsibility and support the fight against climate change. As part of this commitment, we support the energy transition and aim to source 100% of our energy from responsible, renewable sources such as wind, solar and geothermal energy in 2025.

“This agreement is an important step towards our objective. We also see this agreement as an incentive for sustainable energy companies to invest in new renewable energy parks for local use.”