Research highlights increased motivation to meet carbon emissions goals, but greater demand on the government and businesses to drive the change 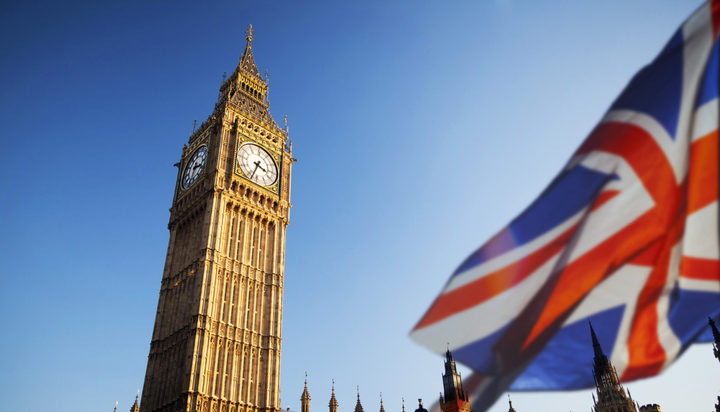 Over two-thirds (69%) of British consumers believe the government could be doing more to increase energy efficiency in the home, according to a new study by Schneider Electric. However, only 9% of consumers are aware of ongoing government initiatives, suggesting there is room for greater sustainable home improvements.

The study of 2,000 UK consumers highlights a shift in attitudes towards the goal of achieving net zero home emissions, with the majority of people (55%) now motivated to reach this goal within their lifetime. Despite growing motivation, nearly a third (29%) view such a timeline as unattainable and, with 32% of respondents not feeling guilt over energy assumption, it is apparent that many people do not equate climate action with personal responsibility.

However, sustainability is clearly becoming a more widespread concern – when asked which features and characteristics they regard as the most important when improving a home, energy efficiency was cited most, with 89% regarding it as important. This was followed closely by comfort (87%) and design (75%). What this suggests is that, although consumers are eager to implement energy efficient changes and have a growing concern for reducing their household contribution to carbon emissions, many think the onus is on the government to actually regulate and implement change.

This is further demonstrated by the fact that 59% of individuals believe it is the government’s duty to set regulations on energy use. However, when asked about UK green home initiatives, such as the Green Homes Grant, 61% of respondents were not aware of them or had no plans to use them. This suggests that, although there are schemes in place to empower consumers, they’re are largely going unused.

“While consumers must look to reduce household emissions, they cannot be the drivers of widespread decarbonisation initiatives. Government schemes to boost energy efficiency at home are a step in the right direction, but for more dramatic and lasting change at a greater rate of adoption, business and government intervention is needed,” said Nico van der Merwe, VP of Home & Distribution at Schneider Electric.

“Businesses are well-positioned to bridge the gap by leveraging the power of tech innovation, making regulatory incentives easier to adopt and green initiatives more achievable. With the knowledge and expertise to develop technology solutions to track and reduce household carbon emissions, they can play a pivotal role in enabling consumers to see their homes becoming Net Zero within their lifetime. Greater support and partnership between policymakers and the business community will be fundamental to achieving Britain’s long-term carbon emissions goals.”

This study was developed by Schneider Electric and conducted in October 2020 by an independent research firm, Opinium, surveying 2,000 consumers in the UK.