bp Chargemaster was awarded the contract that will see more than 1,000 EV charging points to be installed at 265 locations 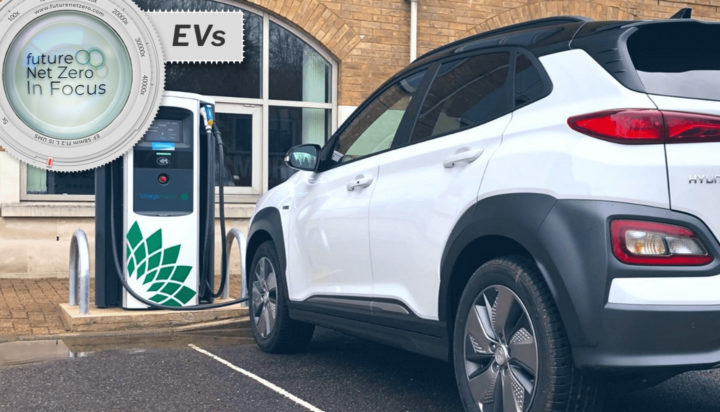 The EV charging infrastructure contract was awarded to bp Chargemaster and will see more than 1,000 charging points installed at 265 locations.

The installations will also include 35 ultra-fast chargers.

The level of investment is such that could make Scotland’s police force into one of the first fleets in the UK to introduce this level of charging technology.

Police Scotland says this is part of its fleets strategy and could result in a significant reduction in carbon emissions, maintenance and servicing costs.

Matteo de Renzi, Chief Executive Officer of bp Chargemaster, commented: “We are incredibly proud to be able to support Police Scotland through this landmark contract, the largest of its kind ever awarded in the UK, as they transition their fleet and contribute to the Scottish Government’s 2045 net zero target.”