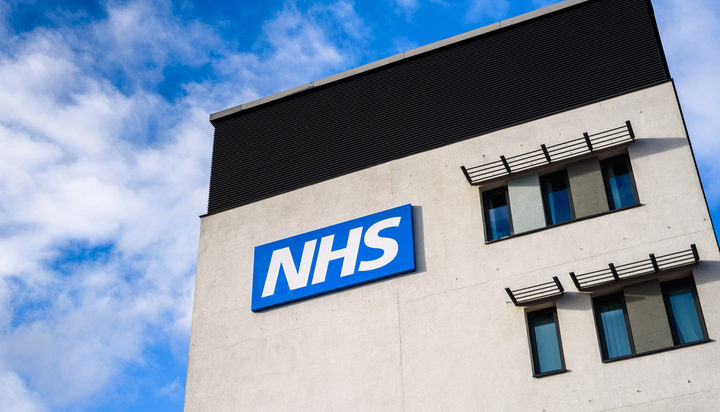 The NHS has unveiled a multiyear plan to help it become the ‘world’s first’ net zero national health system.

The British healthcare system has adopted a goal to reach net zero for the emissions it controls directly by 2040, with an ambition for an interim 80% reduction by 2028 to 2032.

The plan includes measures to introduce new ways of delivering medical advice and care to reduce patient journeys to hospitals, greening the NHS fleet and the road testing of a zero-emissions ambulance by 2022.

The NHS will also support the construction of 40 new ‘net zero’ hospitals as part of the government’s Health Infrastructure Plan and ensure new buildings are built to net zero standards.

The net zero roadmap also highlights a £50 million LED lighting replacement programme, which, expanded across the entire NHS, would improve patient comfort and save more than £3 billion in the next three decades.

It will also target the reduction of waste of consumable products, switch to low carbon alternatives and begin net zero-focused staff training combined with education programmes.

NHS Chief Executive Sir Simon Stevens said: “2020 has been dominated by Covid-19 and is the most pressing health emergency facing us. But undoubtedly climate change poses the most profound long-term threat to the health of the nation.

“It is not enough for the NHS to treat the problems caused by air pollution and climate change – from asthma to heart attacks and strokes – we need to play our part in tackling them at the source.”

Dr Tedros Adhanom Ghebreyesus, Director-General of the World Health Organisation, commented: “I welcome the leadership of the largest single health system in the world, the National Health Service in England, in committing to be carbon-neutral in its own operations by 2040 and to drive emissions reductions in its suppliers and partners. Health is leading the way to a greener, safer planet.”

According to a report, the NHS the largest employer in Britain is responsible for around 4% of the nation’s carbon dioxide emissions.