Absolut takes next steps toward circularity with rollout of 2,000 paper bottle prototypes 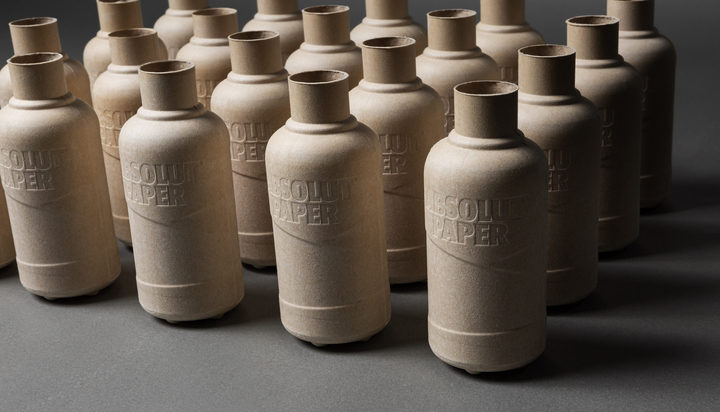 The Absolut Company (TAC) is taking its next steps toward full circularity with the rollout of 2,000 paper bottle prototypes.

Working as part of the paper bottle initiative named Paboco, which includes industry names, such as Coca-Cola, Carlsberg and L’Oréal, TAC’s first production of paper bottles will be available this November.

This milestone is considered to be the ‘first time’ a paper bottle for the spirits industry has moved from conceptual into a real-world prototype.

The prototype will begin by launching in Sweden and the UK, expanding to further markets once initial consumer feedback is received.