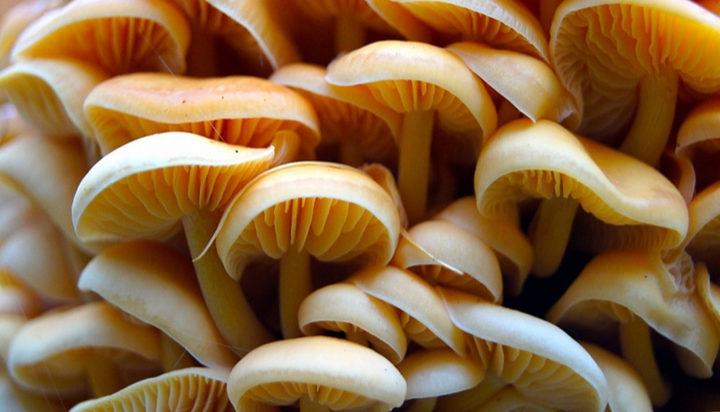 Leather substitutes made from fungi could be eco-friendlier and cheaper than animal and plastic alternatives.

That’s the suggestion from researchers at the University of Vienna, Imperial College London and RMIT University in Australia, who believe leather made from fungi has “considerable potential” to be the “best leather substitute” in terms of both sustainability and cost.

Unlike traditional leather, which is associated with deforestation, greenhouse gas emissions from livestock and the use of hazardous chemicals for tanning processes, synthetic leather is generally made from polyurethane or PVC – however, these plastics are made from fossil fuels and are not biodegradable.

However, fungi-based leather requires fewer hazardous chemicals to be used during production, releases less carbon emissions into the atmosphere and is fully biodegradable when used in its pure form.

Study Co-Author Professor Alexander Bismarck, from the University of Vienna and Imperial’s Department of Chemical Engineering, said: “We tend to think of synthetic leather, sometimes known as ‘vegan leather’, as being better for the environment. However, traditional leather might be ethically questionable, and both leather and plastic substitutes have issues with environmental sustainability.

“Fungi-derived leather brings none of these issues to the table, and therefore has considerable potential to be one of the best leather substitutes in terms of sustainability and cost.”