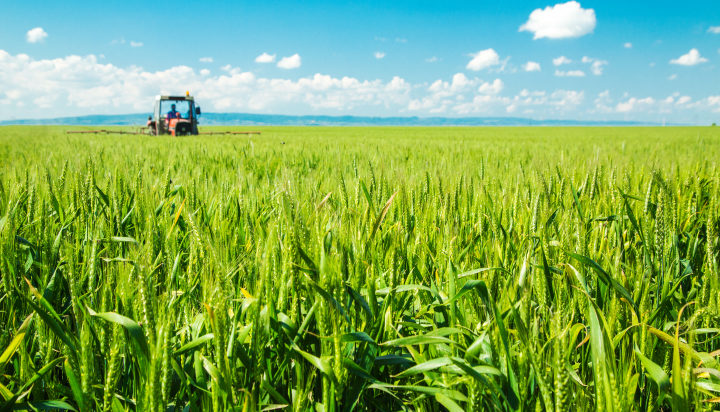 They are in support of Europe’s new Green Deal, which includes an investment of more than €14 billion (£12.9bn) in new technologies and more sustainable products by 2030.

ECPA also plans to increase the collection rate of the empty pesticides plastic containers to 75% and establish a collection scheme in EU member states that currently have none by 2025.

In addition, it intends to boost the levels of training among farmers in Europe in response to the EU’s Farm to Fork and Biodiversity strategies.

“We are serious about contributing and aligning with the Green Deal policy initiatives which is why our companies have joined together to set our own voluntary, sector-specific, measurable goals in their support.”