At least 507 new EV charging points need to be installed every day up until 2035 to increase public confidence, according to a new report 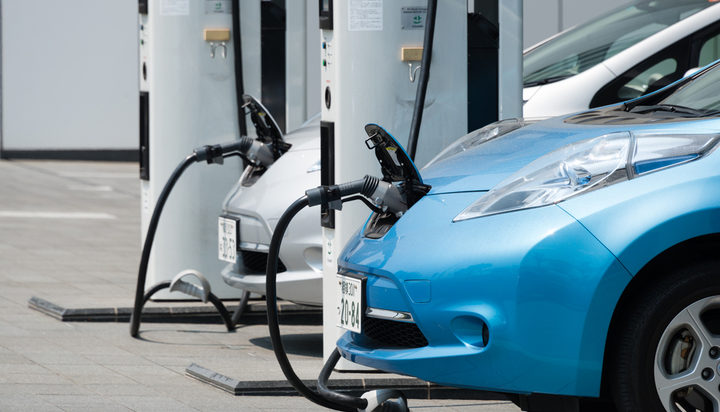 Although the UK Government has announced plans to ban all new petrol, diesel and hybrid cars and vans by 2035, nearly half of UK drivers still think the deadline is too soon to switch to electric vehicles (EVs).

That’s according to a survey conducted by the Society of Motor Manufacturers and Traders (SMMT), which found 44% of motorists don’t think they will be ready to switch by 2035, with 24% saying that they can’t ever see themselves owning an EV.

However, almost 37% of UK drivers said they are optimistic about buying an EV by 2025.

The survey, which interviewed 2,185 adults online in the UK, also notes the biggest factors holding buyers back are higher purchase prices, lack of local charging points and the fear of being caught short on longer journeys.

Analysis by SMMT and research firm Frost and Sullivan also shows that a zero emission new car market will require 1.7 million public charge points by the end of the decade and 2.8 million by 2035.

That means almost 507 on-street chargers must be installed every day until 2035 at a cost of £16.7 billion, according to the report.

Mike Hawes, SMMT Chief Executive, said: “To give consumers the confidence to take the leap into these technologies, we need government and other sectors to step up and match manufacturers’ commitment by investing in the incentives and infrastructure needed to power our electric future.”