The park utilises a micro-hydro scheme, which uses the water from the main river flowing through Edinburgh to generate electricity 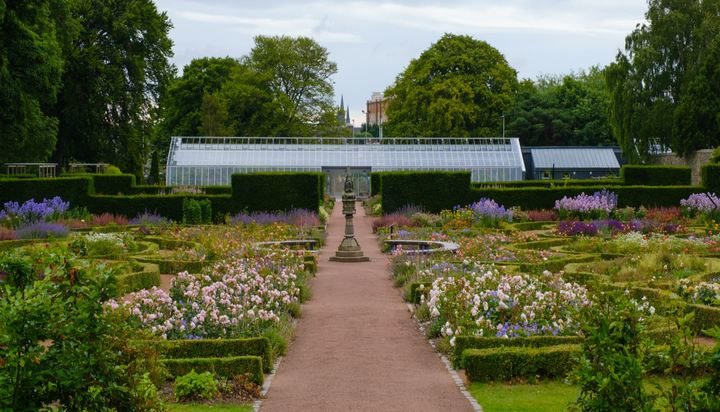 A new micro-hydro scheme which has been deployed in the park allows the water from the main river flowing through Edinburgh, Water of Leith, to generate electricity for all the park’s needs.

The project also includes the running of two ground source heat pump systems, which provide heat for the park’s glasshouse, buildings and the café.

The combination of the micro-hydro scheme and the heat pumps allows the park to decarbonise its energy demand while saving more than 90 tonnes of carbon dioxide and almost £18,000 on its energy bills.

Frank Mitchell, CEO at SP Energy Networks, said: “This project not only provides cleaner air for local people in Edinburgh, it also leads the way for other green spaces around the world which can use it as a blueprint for success.”