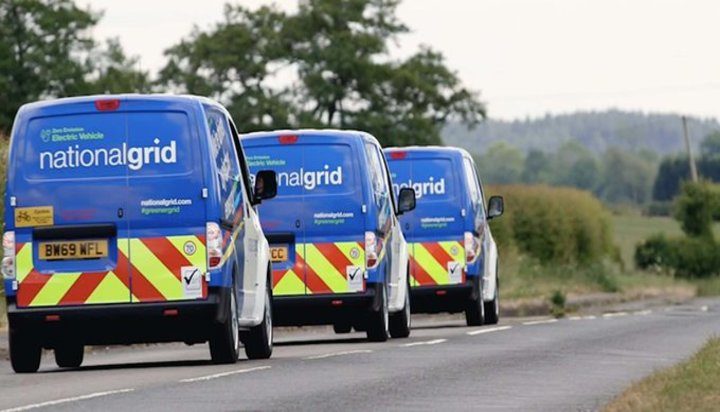 National Grid is driving its fleet towards a cleaner energy future with a pledge to stop adding new petrol and diesel cars to its roster by 2027.

With almost 3,000 cars and vans in use across its operations, the electricity system operator says switching to lower emissions vehicles is part of its plan to reach net zero by 2050.

A total of 30 new e-NV200 Nissan electric vans have recently joined the fleet, with an additional 30 due to be delivered before the end of the year.

Each electric van is estimated to cut a total of 20.7 tonnes of carbon dioxide emissions in six years – the company has also committed to fuelling the entire fleet with cleaner fuel sources by 2030.

National Grid’s Fleet Manager Lorna McAtea said: “While our cars are replaced every three years, our vans have a five- to six-year life and some of our heavier vehicles around eight to nine years.

“This means we needed to get ahead now if we’re to achieve our net zero ambition by 2030.”