Cambridgeshire County Council to have fossil fuel-free buildings by 2025 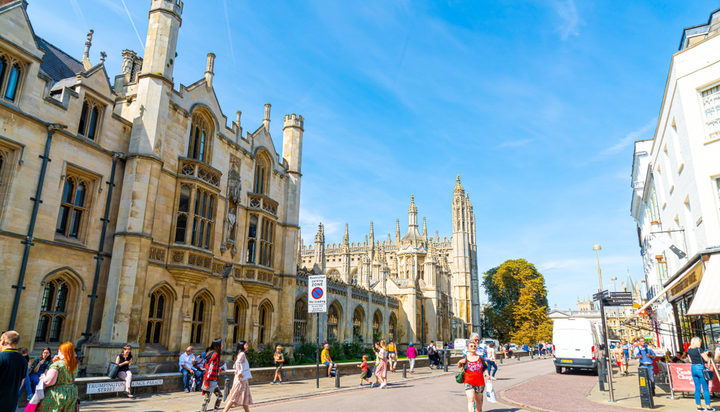 A pledge to become fossil fuel-free in all its buildings in the next five years has been announced by Cambridgeshire County Council.

The local authority has also committed to halving its carbon dioxide emissions by 2023 and making all of its car and van fleet electric by 2025, as part of its new climate change and environment strategy.

A switch to 100% renewable energy by 2050 is also one of the priorities of the local plan.

Steve Count, Council Leader, said: “This strategy forms a cornerstone of the council’s developing environmental economic recovery plan for the region. Is just one element of a wide suite of considerations that we must embrace.

“If we don’t change, if we don’t strive for a better world for our children and only seek to recover what we have lost, ignoring the cost of achieving it, then we will fail.”

The county will also see the development of a new 29MW Solar Park which is expected to generate enough renewable electricity to power 10,000 homes.