A new study published by alternative meat producer Heura suggests this could save up to 12,000 species annually 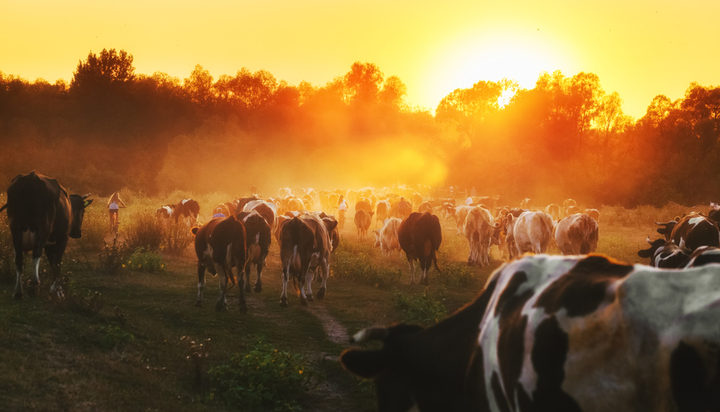 Halving livestock production could reduce biodiversity losses by as much as 30%.

That’s the suggestion from alternative meat producer Heura, which has released a new report noting that a 50% reduction in global livestock production would allow thousands of natural habitats across the planet to be protected.

The start-up found around 60% of all biodiversity loss could be attributed to livestock production and points to the ongoing expansion of cropland and pastures as among the largest contributors to ecosystem degradation.

Bernat Añaños, Co-founder of Heura, said: “by reducing 50% the animal meat consumption, 445 million square kilometres of cropland could be used for agriculture, the size of India and Mongolia together.

Multiplying by 2.5 the legumes and cereals production capacity for human consumption, the extension of the entire Australia, we would solve several concerns in terms of biodiversity, climate change and hunger creating a more sustainable food system”

Accordingly, Añaños, said: “All these data shows the incoherence of our current food system and the urge we have to transition to a plant-based diet if we want to take care of the biodiversity, the planet and therefore our own health.”