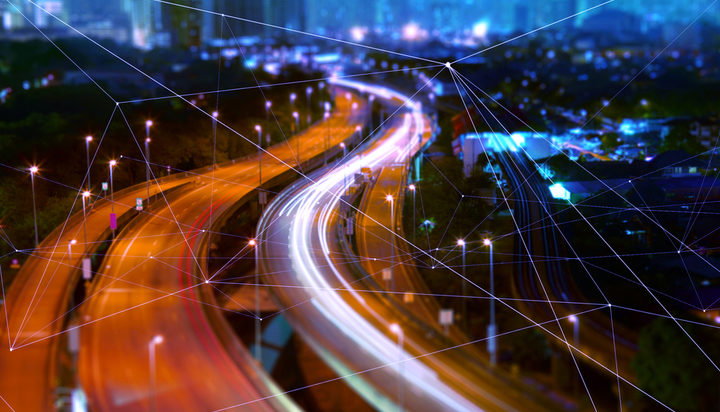 The government has announced it is offering £37 million of new finance to design, test and manufacture electric transport solutions.

Business Secretary and COP26 President Alok Sharma unveiled the round of new investment, which he suggested will help decarbonise some of the UK’s most polluting industries.

Around £30 million will be used to create four “cutting-edge centres of excellence” based in Newport, Nottingham, Strathclyde and Sunderland, which will conduct research and development surrounding electric planes, ships and cars.

Additionally, £6.7 million will be awarded to 14 projects to ensure final buyers in supply chains, such as carmakers, can access the components they need – Jaguar Land Rover and Rolls-Royce are among the companies involved in these projects, which are also expected to have benefits for the rail, marine, aerospace and energy sectors.

The move aims to propel UK manufacturing to the forefront of global efforts to tackle climate change and ensure the country can reach net zero emissions by 2050.

Transport Minister Rachel Maclean said: “Funding and increased support for state-of-the-art electric manufacturing centres will help people, goods and services move across the nation, in a greener, safer and more reliable way than ever before.

“By investing in world-leading science and engineering institutions, we are creating a modern transport system, bringing communities closer together while reducing the UK’s contribution to climate change.”