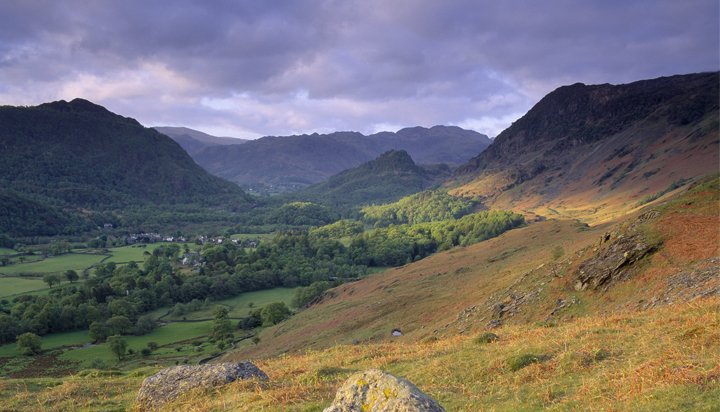 National Trust has announced it is removing 12.5 tonnes of plastic, equivalent to the weight of two African elephants, from its five million annually-issued membership cards.

It said to be the first time in the UK that a new, entirely recyclable and compostable material is being used for a membership card on such a large scale.

Hilary McGrady, National Trust’s Director General, said: “We have a responsibility to do everything we can to fight climate change, which poses the biggest threat to the places, nature and collections we care for.”

This new action comes in line with other eco-friendly initiatives the charity has already undertaken: phasing out selling single-use plastics; replacing food and drink packaging with compostable materials; introducing a discount on drinks for bringing your own cup; offering free water to reduce plastic bottle use; moving to reusable plant pots at its nurseries; and switching the wrapping on member magazines from plastic to potato starch.

Lizzy Carlyle, Head of Environmental Practices at the National Trust, said: “We have taken a number of significant steps to make improvements, but with an organisation the size of the National Trust it isn’t always something that happens overnight.

“We know there is much more we can do and taking steps like replacing our five million membership cards will significantly help us protect our environment.”