Heineken slashes emissions from breweries by 49% since 2008 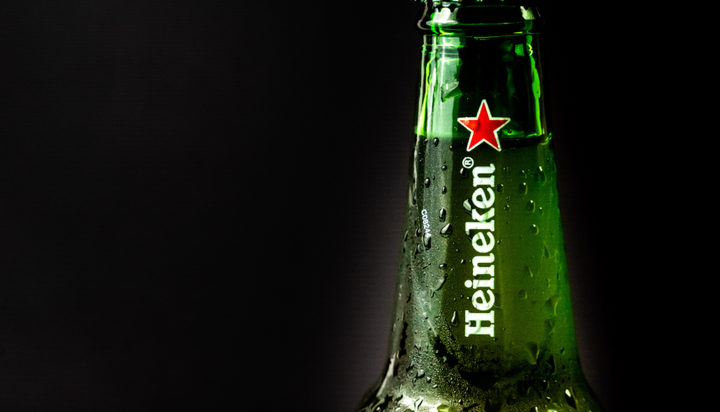 Heineken has cut carbon emissions from its breweries almost in half since 2008, having already exceeding its 2020 target to achieve a 40% reduction four years ago.

The brewer has released a financial and sustainability report that shows carbon emissions from production have decreased by 49% in the last 12 years.

Water consumption in the company’s breweries was also reduced by 33%, to 3.4 hectolitres of water being used per hectolitre of beer produced.

Jean-François van Boxmeer, Chairman of the Executive Board and CEO of Heineken said: “We aim to reduce our plastic use and contribute to increased collection and recycling of plastic where possible.

“To have the biggest positive impact, we use regional strategies that take into account the maturity of each region, the local use of plastic and the current availability of recycling infrastructure.”

The company has also set an ‘ambitious target’ to power its production facilities with 70% electric and thermal renewables by 2030.