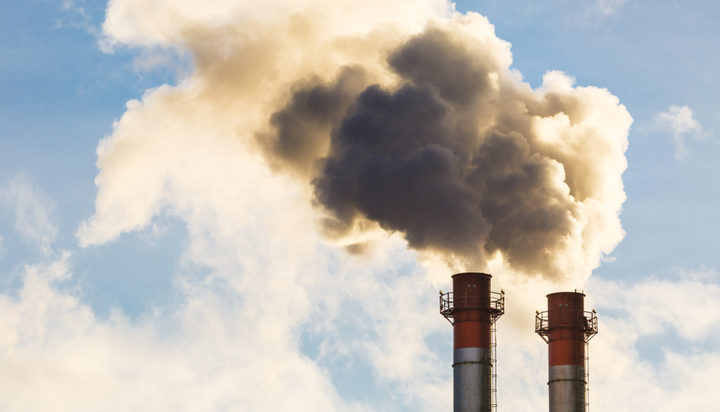 That’s according to a new report published today by Bloomberg New Energy Finance (BNEF), which suggest this could “bring about sharp reductions in carbon dioxide emissions” and hugely accelerate progress towards a net zero future.

It suggests ‘direct’ electrification would involve using electric vehicles (EV) across the transport sector and deploying electric heating systems such as heat pumps in buildings and some parts of industry, whereas ‘indirect’ electrification would involve switching to hydrogen produced by electrolysis using renewable electricity – this green gas would then replace natural gas in heating buildings and industrial processes.

The report forecasts electrification would require the power system’s generation capacity to grow by 75%, mainly in the form of wind and solar plants.

It predicts such an electrification pathway would enable power to account for up to 60% of final energy demand from the transport, buildings and industrial sectors, compared to around a tenth currently.

The report acknowledges electrification will have “significant repercussions for the power system” and stresses policymakers will have to support the reinforcement and extension of the grid to cope with the increased flexible capacity.

It suggests as the sectors in questions would not be entirely decarbonised through electrification, governments would also need to develop and implement other technologies such as carbon capture, use and storage (CCUS).

Victoria Cuming, Head of Global Policy Analysis for BNEF, said: “Electrification or ‘sector coupling’ as it’s known in some countries, could make a huge contribution to the achievement of governments’ emission-reduction targets by exploiting the low carbon transition already underway in the power generation sector.”

“However, action from policymakers will be needed if these changes are to happen. Governments should introduce incentives or requirements to cut emissions from building heat, support demonstration projects for electrification and iron out barriers to the production of green hydrogen. They should also consider how to engage energy consumers and civil society as they have a crucial role to play in enabling electrification of these new sectors.”