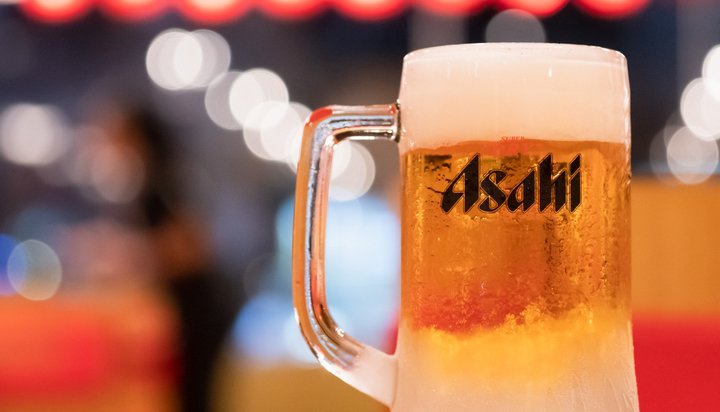 In Australia, Asahi has matched a promise by brewers Lion and Carlton United to only use 100% renewable energy by 2025.

The Japanese brewing and spirits business, which makes brands such as Asahi, Peroni, Estrella and Grolsch, confirmed its new clean energy goal a day after Kirin-owned Lion made a similar pledge for Australia and New Zealand.

Asahi Beverages chairman Peter Margin said as well as using green electricity in Australia and NZ by 2025, the company hoped to go carbon neutral globally by 2050. “Moving towards 100% renewable energy is the right thing for us as a major manufacturer,” Mr Margin said.

“We have been working on a plan to do this as part of our overall sustainability agenda. It’s a step further in the right direction towards achieving zero carbon emissions.”

More than 210 companies globally have made 100% renewable commitments, with household names in Australia including Mars, IKEA, Google, and L’Oreal all committing to power their operation completely with renewable electricity.