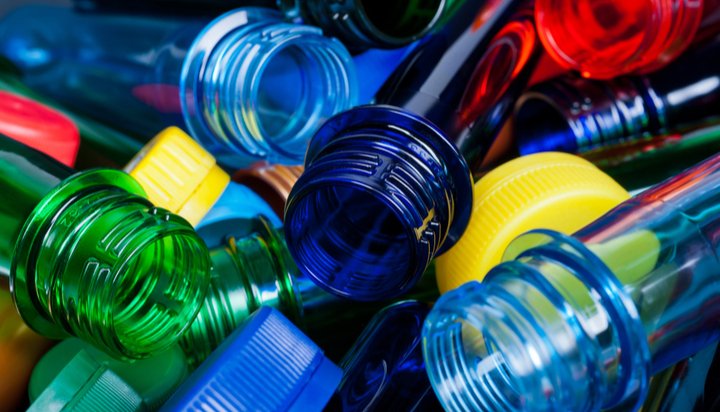 Scottish politicians have welcomed a proposed deposit return scheme (DRS) but have raised concerns about the level of the deposit and the containers covered.

The Parliament’s Environment, Climate Change and Land Reform Committee says the DRS has widespread support but noted there was disagreement about some aspects of the operation of the system, including what materials should be included, how it will operate and when it will come into effect.

The Scottish government wants the DRS to be up and running by 2021, as part of its climate action plan. It will effectively add 20p to the price of a single-use drinks container bought from a shop. Shoppers will get their deposit back when they return the empty bottle or can to the retailer.

Speaking as the report was launched, Committee Convenor, Gillian Martin MSP, said, “For this scheme to be effective, we need to ensure that this operates in a way that is understandable and easy to use for the public and businesses alike. We support the initial focus of the scheme but have today asked the Government to ensure we can add materials to the scheme, in a phased way, so it is as wide-ranging as possible.”

Martin added, “We have also heard from many businesses about their concerns about how this will operate in practice. We believe the Scottish Government needs to listen to these concerns and we have asked for more information on the operation of the scheme before this is rolled out.”

The Committee has called on the Scottish Government to also be flexible over the 20p deposit so that it can be increased in certain cases. The scope of the materials, which would form part of the scheme was considered by the Committee. It accepted that the system would focus initially on drinks containers but has called on the Government to consider making the scheme as comprehensive as possible and gradually introduce other materials such as cartons, pouches and other plastics.