In a joint statement, finance experts from the EU have said divesting from oil, gas and coal projects would signal a significant shift in the region’s efforts to tackle emissions, pollution and climate change 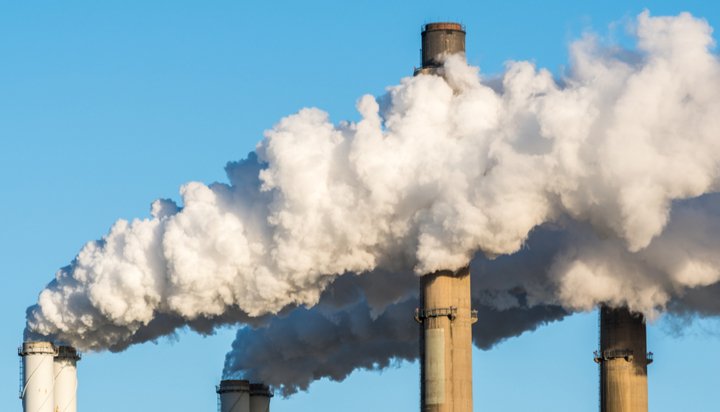 In a joint statement published on Friday, ministers said phasing out the funding of oil, gas and coal could signal a significant shift in the region’s efforts to tackle emissions, pollution and climate change.

It is the first time they have backed a declaration urging an end to fossil fuels funding altogether – the finance experts also called on other international financing organisations to “phase out financing of fossil fuel projects, in particular those using solid fossil fuels, taking into account the sustainable development and energy needs, including energy security, of partner countries”.

The request will need to be agreed by the EIB board, which is scheduled to next meet on 14th November.

Renewable energy will supply 53% of Europe’s power by 2030 – that’s the forecast from Wood Mackenzie, which suggests most countries across the region are on track to deliver on their individual National Energy and Climate Plans, allowing wind and solar technologies to see continued growth.