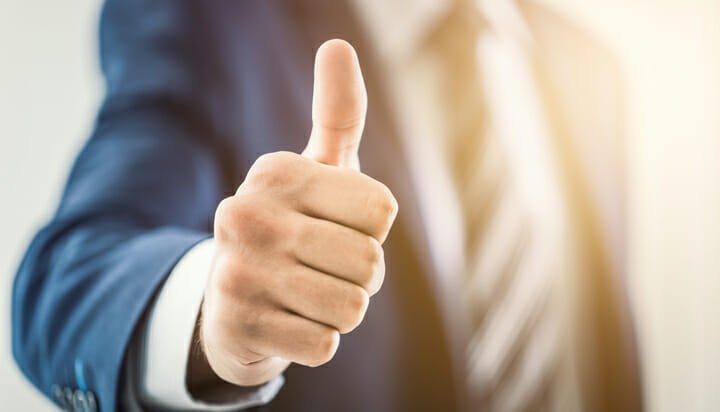 The European Commission has given the go-ahead for the creation of a joint venture between the subsidiaries of oil giant Saudi Aramco and Hyundai Heavy Industries’ South Korean rig and shipbuilder.

The two companies are the Saudi Aramco Development Company (SADCO) and Korea Shipbuilding and Offshore Engineering Company (KSOE) – their new joint venture will construct and operate a manufacturing site of engines and marine pumps in Saudi Arabia.

The deal is one of 12 agreement signed by Saudi Aramco with South Korean partners in June, said to be worth “billions of dollars”.

The Commission said the proposed joint venture would raise no competition concerns because it will not be active in the European Economic Area.