Nelloptodes gretae belongs to a group of some of the smallest known animals, called Ptiliidae, usually found in leaf litter and soil 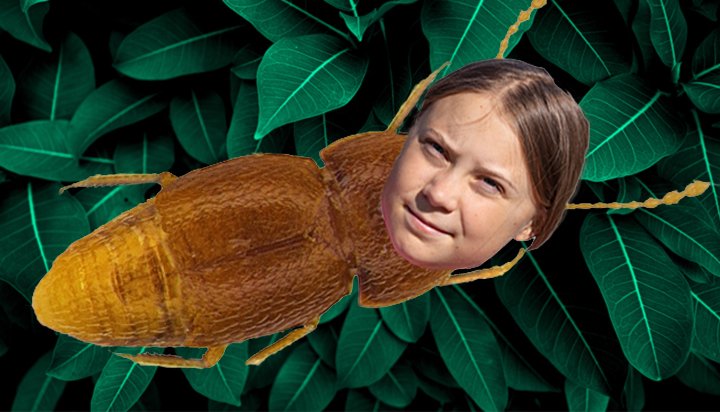 A species of beetle has been named after teenage climate activist Greta Thunberg.

Nelloptodes gretae belongs to a group of some of the smallest known animals, called Ptiliidae, usually found in leaf litter and soil.

Despite being found in many parts of the world, not a great deal is known about the organisms because of their tiny size.

Michael Darby, Scientific Associate at the Natural History Museum, named the species – he said: “The family that I work on are some of the smallest known free-living creatures.

“I suspect that this could very well be the first time a species has been named after Greta. I don’t know of any other beetle named after her, that’s for sure.

“I’m really a great fan of Greta. She is a great advocate for saving the planet and she is amazing at doing it, so I thought that this was a good opportunity to recognise that.”