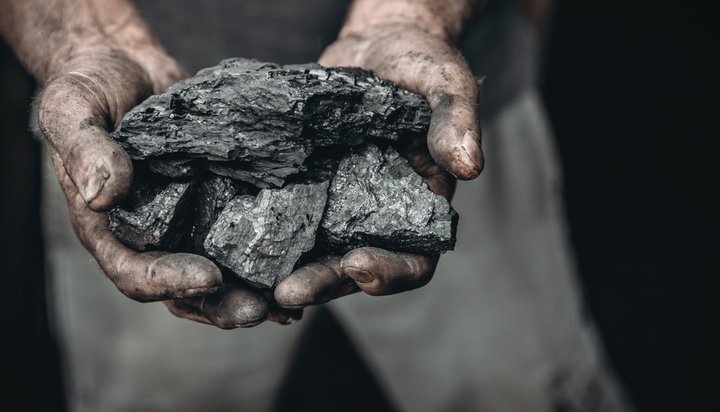 The world’s coal emissions must peak in 2020 to keep the rate of climate change in check.

That’s the warning offered in a new report published by Climate Analytics, which says it is up to governments to ensure this is the case and stresses the polluting fossil fuel must be cut from global electricity generation entirely by 2040 in order to avoid breaking international obligations such as the Paris Agreement.

The organisation believes a global phase-out date of 2050 is too late and argues that developed nations need to help accelerate this by stopping using coal faster than the rest of the world – it suggests a deadline of 2030 for more advanced countries.

It notes despite the global pipeline of new coal-fired power stations having fallen by three-quarters since 2015, cancelling new projects will no longer be sufficient and suggests many plants will need to be forced to close before their designated end-of-life dates.

The report says coal usage for power generation must fall sharply as soon as possible and suggests an interim goal of slashing usage to at least 80% below 2010 levels by 2030.

It states governments of all nations should implement new national commitments during the next year, during which they are due to review and strengthen their nationally-determined contributions to international climate treaties.

“However, while cancelling coal plans is a step in the right direction, as it will reduce the risk of stranded assets, governments now need to introduce effective regulation to shut down coal power plants well before the end of their technical lifetime and considerably reduce their use in the meantime.”