Bitcoin demand is massive – but dwarfed by domestic devices on standby 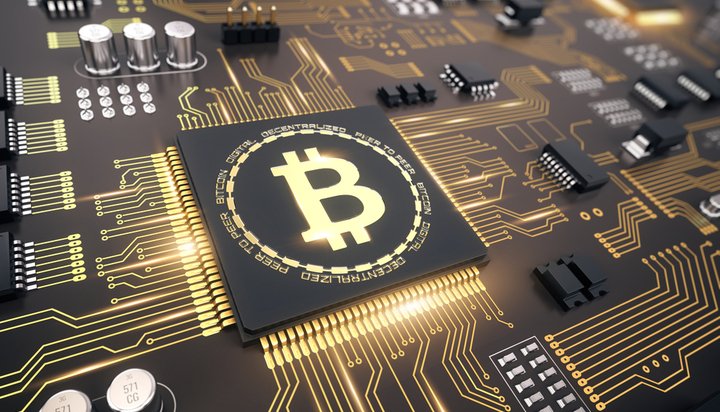 The energy demand of the global bitcoin network is massive – but it uses only a quarter of the electricity wasted each year by inactive home devices in the US alone.

That’s according to new research published by the Cambridge Centre for Alternative Finance (CCAF), an academic research centre at the University of Cambridge.

Bitcoin relies on computation-heavy cryptographic operations that require significant amounts of electricity, something that has been a topic of controversy and a point of concern around the world in recent years.

The department has published a new tool providing a real-time estimate of the total annual electricity usage of the bitcoin network – at the time of writing, the network was consuming energy at a rate of 53.81TWh a year.

This is similar to the annual consumption of Czechoslovakia and Austria at 62.34 TWh per year and 64.60 TWh per year respectively – total global electricity consumption currently equals around 20,863TWh each year, of which Bitcoin accounts for roughly 0.25%.

To compare, 50TWh could power every tea kettle used in Europe for a year or satisfy the energy needs of the University of Cambridge for 365 years.

However, it is dwarfed by the amount of power wasted each year by devices left on standby in the US, which adds up to around 200TWh.