The move follows increasing concern from staff and students regarding the university’s financial investments in oil, gas and coal businesses 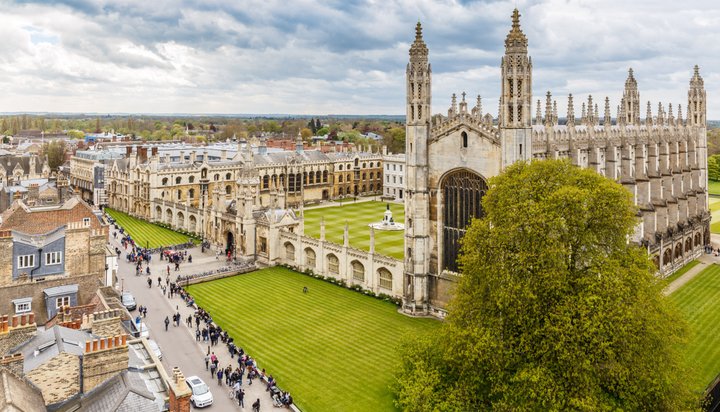 The University of Cambridge has accepted a motion calling on it to further explore how it could divest millions of pounds from fossil fuel companies.

An appeal, known as a grace, was signed by 324 academics and handed in to the university management – it calls for the institution to “set out fully the advantages and disadvantages, including the social and political ones, of a policy of divestment from fossil fuels”.

It also urged the university to “assess the moral acceptability of a university committed to educating future generations and whose core values include sustainability, benefitting from investments in fossil fuels that threaten that future”,

It was received and agreed with no adjustments.

The move follows increasing concern from staff and students regarding the university’s financial investments in the fossil fuel industry – a number of individual colleges have already committed to divesting.

Cambridge Zero Carbon Society tweeted: “BIG news! @Cambridge_Uni to finally reconsider full divestment away from fossil fuels. This follows historic pressure after the grace was signed by 324 academics. Cambridge must now act with urgency in the face of climate crisis.”

“As part of its active commitment to considered divestment, the Council will commission a report that will include an analysis of the available research on the impact of a policy of divestment from companies whose business is wholly or substantially concerned with the extraction of fossil fuels compared to other investment policies.”