‘2020 target for smart meter rollout will not be met’ 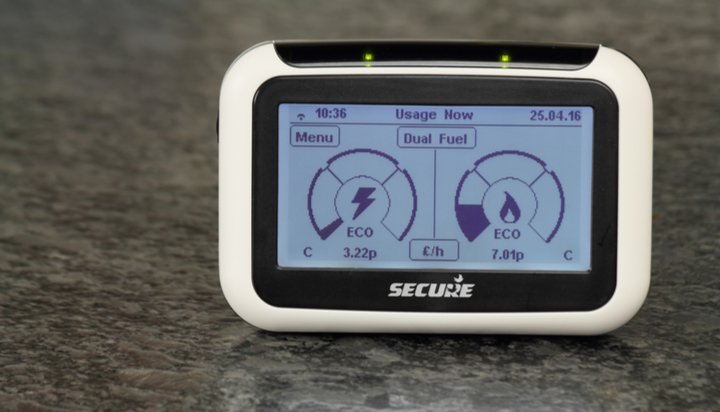 The 2020 target for the smart meter rollout will not be met and UK consumers will have to pick up the bill as costs rise.

That’s the damning verdict from Rachel Reeves, Chair of the Business, Energy and Industrial Strategy Select Committee, who has commented on the government response to the BEIS Committee’s evidence hearing on smart meters on the 9th of January.

She claims the smart meter rollout has been “beset by problems and delays” and said Claire Perry’s response to the Committee’s evidence hearing was a continuation of the “government’s tendency is to sugar-coat and pretend that everything will turn out alright in the end”.

The Chair called on the government to tackle these problems, control costs and hold those delivering the scheme more accountable.

She also voiced concern that customers in the north of England are currently paying for smart meters through their bills but are much less likely to receive one than people living in southern regions of the country.

A new research hub for smart meters launched last year at the University of Salford – it aims to supply government and consumers with data and advice on using the technology as well as provide a research base for industry and manufacturers.