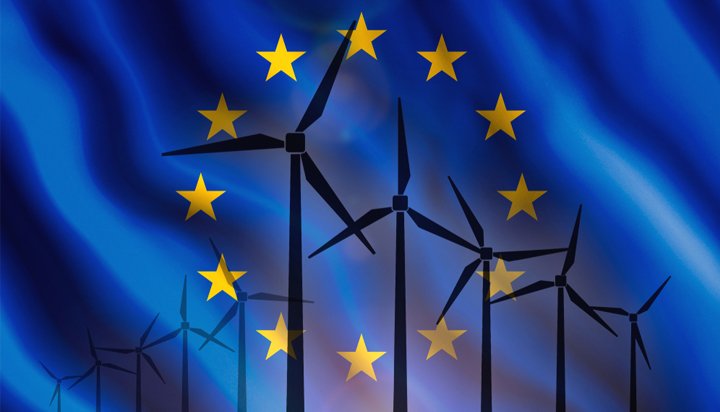 The EU has agreed to increase the share of renewables in its energy production to 32% by 2030.

It’s up from a previous target of 27%, however, short of levels sought by the European Parliament and some governments.

The agreement also includes plans to review the goal by 2023 on whether it should be increased further.

The new target will support the region’s overall goal of reducing greenhouse gas emissions by at least 40% below 1990 levels by 2030.

Miguel Arias Canete, Commissioner for Climate Action and Energy said: “This deal is a hard-won victory in our efforts to unlock the true potential of Europe’s clean energy transition. This new ambition will help us meet our Paris Agreement goals and will translate into more jobs, lower energy bills for consumers and less energy imports.

“The binding nature of the target will also provide additional certainty to the investors.”