Green energy generation accounted for 103.6% of consumption in March – a value said to be unmatched in the last 40 years 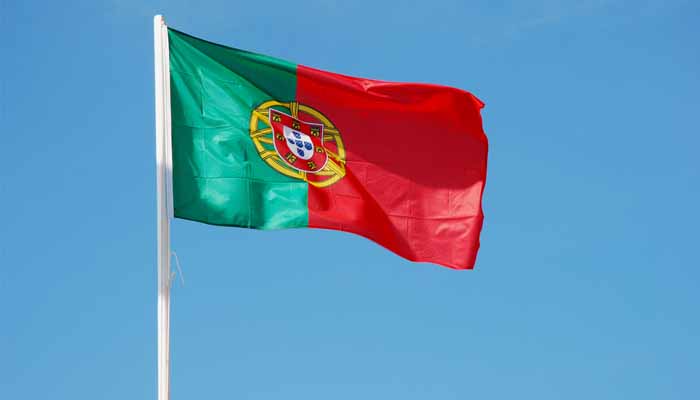 According to an industry report, green energy generation exceeded power demand, accounting for 103.6% of consumption in March – a value said to be unmatched in the last 40 years.

The Portuguese Renewable Energy Association (APREN), citing data from power grid operator REN, said while there were instances when fossil fuel plants were required to complement the electricity supply, they were fully compensated by other periods of greater renewable production.

It stated: “Last month’s achievement is an example of what will happen more frequently in the near future. In fact, it is expected that by 2040, the production of renewable electricity will be able to guarantee, in a cost-effective way, the total annual electricity consumption of Mainland Portugal.

“However, it will eventually be necessary, here and then, the use of natural gas power plants, aggregated to interconnections and storage.”