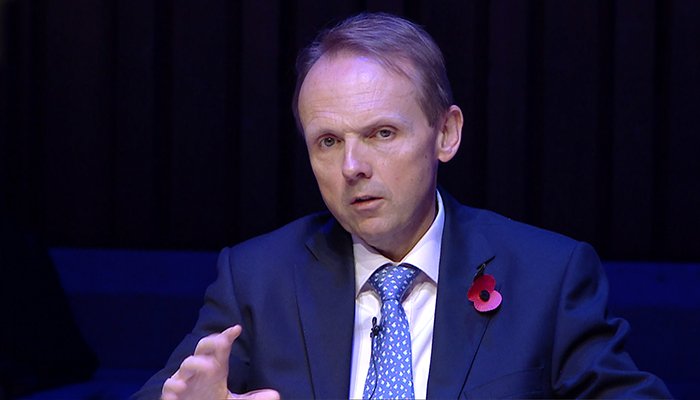 The head of SSE believes energy suppliers should have the right to appeal the level of a price cap on standard variable tariffs (SVTs).

Chief Executive Alistair Phillips-Davies warns getting it wrong could stifle competition and deter potential investments and new entrants to the market.

He said: “Given how critically important and difficult the task of setting the cap will be, suppliers should have the right to appeal the level of the cap on the merits via an independent expert body such as the Competition and Markets Authority. This isn’t about delaying implementation, it’s about protecting customers from the unintended consequences of getting it wrong, including stifling competition and deterring potential new entrants and investment.”ss

Mr Phillips-Davies added greater clarity is needed around the conditions under which a price cap would be removed.

He said since the prepayment cap was introduced, there has been a “significant decrease” in switching rates for those customers and therefore believes if a market-wide price cap has the same effect on a larger scale, the cap could be “self-perpetuating, discouraging switching and actively working against effective competition”.

The SSE chief added: “We therefore need clear agreement on success criteria for the cap and criteria for its removal in 2020. This would allow suppliers to consider how to target their efforts to improve outcomes for customers during the interim period.”