The competition watchdog has identified “significant problems” in the energy market, which it believes will require “significant intervention”. It states competition is “nowhere near enough” and more needs to be […] 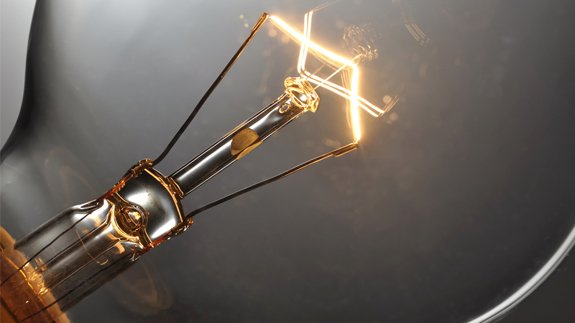 The competition watchdog has identified “significant problems” in the energy market, which it believes will require “significant intervention”.

It states competition is “nowhere near enough” and more needs to be done by the industry.

The Competition and Markets Authority (CMA) adds the problems fall into three main areas: the demand side of retail energy markets, supply side of both wholesale and retail markets and the broader regulatory framework.

The findings follow a two-year investigation after Ofgem decided to refer the energy market to the CMA in June 2014.

The report states more than 30 measures will be brought in which the CMA claims will drive down costs by increasing competition between suppliers and helping more customers to switch to better deals.

The CMA estimates SME customers paid £220 million more per year between 2007 and 2014 than they would in a competitive market, out of which £180 million per year is related to microbusinesses.

That’s a recalculation from the £280 million per year in total revealed in the intitial findings published in March.

Energy suppliers will now be required to publish their prices for microbusinesses (those employing less than 10 people) – 45% of which are on default tariffs. They will no longer be able to lock them into expensive rollover contracts.

However it is concerned many microbusinesses “appear to show limited engagement” and have limited interest in their ability to switch energy suppliers.

For example, in 2013, 45% of microbusinesses were on default electricity tariffs, i.e. they have been placed on tariff the customers had not actively negotiated.

It states: “Overall, we have identified a combination of features of the markets for the retail supply of gas and electricity to SMEs in great Britain that give rise to an AEC [adverse effect on competition] through an overarching feature of weak customer response from microbusinessess.”

The CMA reiterated 70% of Big Six customers are still on an expensive ‘default’ standard variable tariff. They paid an average of £1.4 billion a year more between 2012 and 2015, reaching £2 billion last year.

Average revenue earned per kWh by the Big Six on standard variable tariff – which around 70% of the customers of the large companies pay – was around 11% higher for electricity and 15% higher for gas.

Suppliers will now be required to give Ofgem details of all customers who have been on their default tariff for more than three years and will be in charge of controlling access and carrying out testing to ensure it is effective.

They will be put on a secure database to allow rival suppliers to contact them by letter and offer cheaper and easy to access deals based on their actual energy use. Customers can opt out at any time if they wish.

On the supply side, failure to impose locational charges for transmission losses will add around £150 million to costs over the next 10 years, the report states.

The number of complaints rose sixfold between 2008 and 2014 before falling by 20% last year. Problems related to billing, customer service and payments accounted for the majority of complaints.

A transitional price cap will be introduced which the CMA believes will cut bills by around £300 million a year.

The cheapest tariffs for prepayment customers are said to be £260 to £320 a year more expensive than direct debit customers.

The price cap will remain until the introduction of smart meters removes limitations. It has reduced the headroom on PPM safeguard from £25/fuel to £15/fuel.

The CMA will publish a timetable setting out the implementation process over the next six months.

Roger Witcomb, Chairman of the energy market investigation, said: “Competition is working well for some customers in this market – but nowhere near enough of them. Our measures will help more customers get a better deal and put in place a modernised energy market equipped for the future.”