Smaller firms are getting tougher protection from energy suppliers according to Ofgem which is bringing in new rules to stop them being ripped off with rolling energy contracts. New “enforceable” […] 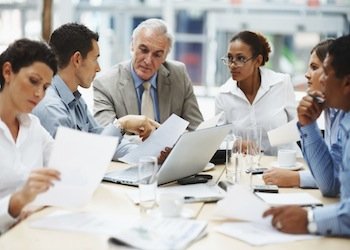 Smaller firms are getting tougher protection from energy suppliers according to Ofgem which is bringing in new rules to stop them being ripped off with rolling energy contracts.

New “enforceable” standards will apply to firms which typically spend up to £10,000 per fuel on gas and electricity.

These smaller businesses will be given more time to tell their supplier they want to switch, while from next winter all bills for the smallest firms must show the contract end date so businesses know when they can shop around, Ofgem announced today.

The energy watchdog says its “substantial” reforms go hand in hand with other moves to bring in clearer contracts, put a cap on how far into the past suppliers can back-bill customers plus taking on new powers to tackle misselling to businesses.

Andrew Wright, Senior Partner for Markets at Ofgem said: “This summer marks the start of a fairer energy market for both households and businesses. Suppliers will have to make sure they treat small businesses fairly – or risk facing fines.

“Businesses told us they want more protection and clearer information on contracts and bills. Our proposed reforms and protection measures will ensure this happens – by making it far easier for them to engage in the market.”

Ofgem said it is also reviewing whether automatic rollover contracts should be banned.