Chris Huhne is under fire again for allegedly declaring incorrect election expenses. Two weeks ago he was accused by two ex-Lib Dem councillors over inaccurately declared election expenses, charges which […] 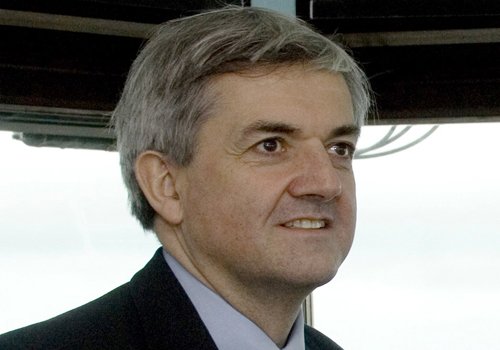 The election watchdog is now reviewing a new set of allegations, from the Sunlight Centre for Open Politics (SCOP), into the Energy Secretary’s electoral spending.

A spokesperson for the Commission told ELN: “The EC received an allegation regarding Chris Huhne’s general election expenditure on 25 May. Following an initial assessment we have now started a case review into the possibility of a breach.”

The Electoral Commission are unlikely to impose a penalty in the event of an actual breach of conduct, because the relevant law is only active one year after the expenses are declared, 10 June in Mr Huhne’s case. If SCOP want to pursue the matter after the EC’s findings are made, they will have to contact the police.

The Energy Secretary has denied the accusations against him. Mr Huhne is currently being investigated for allegedly passing driving points to his estranged wife Vicky Pryce, charges he has also denied.