Oganisations affected by the Department of Energy and Climate Change’s Delivery Review have remained stoic in the face of a funding shake-up. The Carbon Trust and the Energy Savings Trust, […] 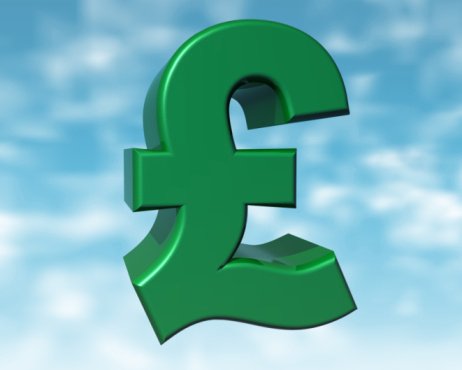 Oganisations affected by the Department of Energy and Climate Change’s Delivery Review have remained stoic in the face of a funding shake-up.

The Carbon Trust and the Energy Savings Trust, which advise and implement efficiency projects for DECC, will no longer receive core grant funding from 2012/13. Instead they will compete for the jobs tendered by the department, as part of DECC’s drive to cut costs and improve the delivery of its initiatives.

Philip Sellwood, Chief Executive of the Energy Saving Trust, said he could understand the Government’s need “to evidence best value”.

The EST was “fighting fit” and braced for the change, he said: “Even after the reduction in funding from DECC, our revenue will likely be 75 per cent of previous levels. With Green Deal on the horizon the private sector will have a huge role to play, and we have modified the way we work to reflect this by providing quality assurance for goods, services and installers.”

Tom Delay, Chief Executive at the Carbon Trust added that his organisation would “look forward to continuing to work with DECC given our expertise in low carbon innovation and our strong track record in helping business to reduce carbon emissions.”

Energy Secretary Chris Huhne was upbeat when announcing the news yesterday, declaring that it would “ensure more accountability and maximum value for money.”