Government ‘skewing’ reform to save face on nuclear

Government reluctance to admit to nuclear’s future role could ‘skew’ the reform of the electricity market (EMR), warns a new report by MPs announced today. One of the Coalition’s key […] 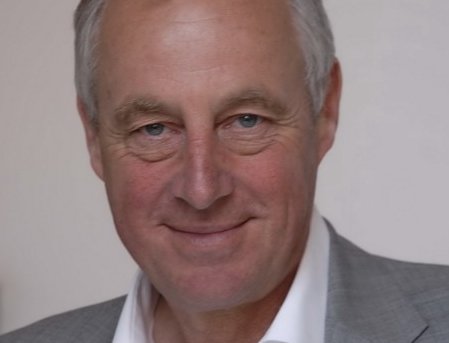 Government reluctance to admit to nuclear’s future role could ‘skew’ the reform of the electricity market (EMR), warns a new report by MPs announced today.

One of the Coalition’s key pledges was to encourage nuclear power to continue ‘without public subsidy’.

However, MPs on the Energy Select Committee believe that new EMR proposals will effectively hand nuclear generators subsidies through long-term contracts and a price floor for carbon that gives non-fossil fuels an advantage.

Tim Yeo MP, Chair of the Select Committee, said: “Ministers believe that new nuclear could play a key role in keep the lights on and meeting our climate change targets-but they don’t want to own up to supporting it.

“This is understandable given the promise they made not to subsidise nuclear, but it would be deeply irresponsible to skew the whole process of electricity market reform simply to save face.”

The report also critiques the ‘bolt-on’ additions to market legislation, instead calling for a fuller reform that does more than ‘tinkering on the edges’.

Reducing electricity’s carbon emission to 50g of CO2 per kilowatt hour (KWh) by 2030 was the starting point, added the report.

Over one hundred billion pounds of investment is needed by 2020 to replace the UK’s aging power stations, cut carbon emissions and maintain energy security.

Ministers are expected to announce the EMR plans before they break for the Summer recess.

ELN will be bringing you a live report on the issue from Westminster today.