Plans by the European Commission to cut European emissions by 25% by 2020 won’t do enough and could in fact lead to a three degree rise in global temperature, says […] 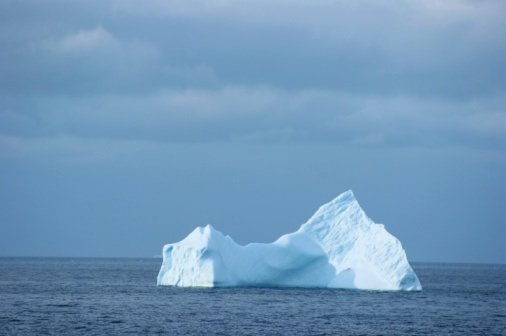 Plans by the European Commission to cut European emissions by 25% by 2020 won’t do enough and could in fact lead to a three degree rise in global temperature, says Friends of the Earth.

The environmental group have said that the road map, published yesterday, will in fact lead past the ‘tipping point’ of a two degree rise in temperatures, which would lead to climate change catastrophes.

Mike Childs,Friends of the Earth’s Head of Climate Change, said: “If the EU is serious about tackling climate change it must slash its emissions by 40 per cent by 2020, without buying carbon credits from abroad.”

According to FoE, an EC energy efficiency plan released today shows that Europe is set to miss its 20% energy reduction target by 2020.

Mr Childs said: “The EU needs to recognise that renewable energy and energy efficiency go hand in hand – by investing heavily in these areas we can create thousands of new jobs, protect ourselves against the rising price of oil, and tackle climate change.”

Friends of the Earth says greater cuts must be made sooner – 40% by 2020 – if the EU is to deliver on its pledge to cut emissions to avoid dangerous climate change.