Fourteen UK projects have applied for funding from the EU’s New Entrant Reserve scheme which could be worth between €4.5 and €9 billion. The fund aims to support carbon capture […] 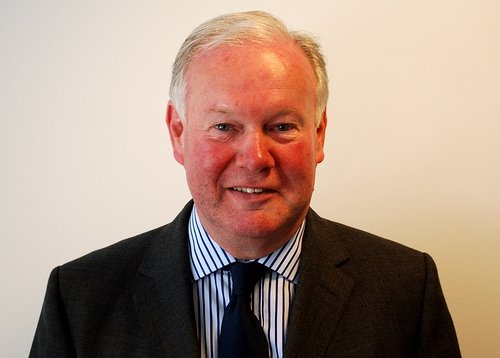 Fourteen UK projects have applied for funding from the EU’s New Entrant Reserve scheme which could be worth between €4.5 and €9 billion.

The fund aims to support carbon capture and storage and innovative renewable projects across the European Union.

Of the 14 applications from the UK, nine were for CCS and the other five were for renewables such as tidal, wave and offshore wind.

It is generally thought that by 2020, when 15% CO2 reduction targets are to be met, over half of the UK’s electricity generation will still be from fossil fuels.

International Energy Agency analysis expects that without CCS the cost of halving global emissions by 2050 could be 70% more expensive.

Charles Hendry, Minister for Energy, said: “The commitment this Government has shown for CCS is world-leading and it is encouraging to see that UK industry matches this ambition. Cleaner fossil fuel technologies present a huge opportunity for the UK and could potentially support up to 100,000 jobs in the country by 2030.”

Additionally, estimates from AEA Technology, an energy consultancy, say that the value to the UK from world markets could be worth £1.5 to £3 billion a year by 2020.

The NER, is a European Union financing instrument which would set aside 300 million allowances under the EU Emissions Trading Scheme, the sales of allowances could raise between €4.5 billion and €9 billion.