British business could be harmed by EMR 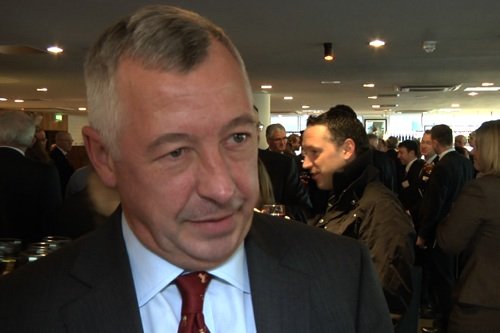 Speaking to delegates at EDF’S Talkpower event this week Mr Butler warned the UK was in danger of going it alone:”I see no sign of an international commitment to climate change. I wonder how long UK business will tolerate deterioration of competitiveness if (EMR) costs are added?,” he said.

Mr Butler who isChair of the Kings Policy Institute said too many targets and the high costs of the EMR could only work if other countries also matched the UK’s green lead.

“I think its very important now that the right decisions are taken. The risk because international climate change negotiations are just not moving forward is that the UK goes a lot further and a lot faster than anybody else and if we go too far too fast, that could damage the competitiveness of some of the businesses that depend for a large part of their cost base on energy.”

He also warned decision makers against basing long-term plans on the current structure of the UK’s energy industry.

“I’m really cautious about people who talk about long-term future plans and 2050 plans. There are several areas where underlying assumptions we’ve heard are questionable.Energy technology changes every 20 to 30 years. I don’t think the technology that prevails now will be technology that we use in 10 or even 15 years.

“The unpredictability of changes in technology could mean that signing long-term contracts now won’t benefit the market in the future.”

He concluded by suggesting that versatility in the EMR has to be the way forward: “The keyword here is resilience. Is the system you have resilient within a range of possibilities?”