Scotland calls for EU to catch up

Ahead of a meeting with an EU Commissioner, the Scottish Environment Minister has called for higher carbon reduction targets to be met in Europe. Roseanna Cunningham MSP, wants the EU’s […] 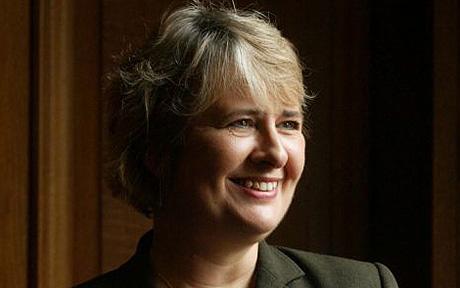 Ahead of a meeting with an EU Commissioner, the Scottish Environment Minister has called for higher carbon reduction targets to be met in Europe.

Roseanna Cunningham MSP, wants the EU’s current 2020 carbon emission reductions commitment to be upped from 20 per cent to 30 per cent.

She said: “We want the EU to rise to Scotland’s challenge and demonstrate real leadership by setting tougher targets, which would help fast-track the economic benefits that a low carbon global economy would deliver. In Scotland we have the most ambitious climate change targets in the world, as we seek to reduce Scotland’s carbon emissions by 42 per cent by 2020 and at least 80 per cent by 2050.”

She added: “I will be sharing with the Commissioner that Scotland has massive green energy potential. We have an estimated quarter of Europe’s wind and tidal energy capacity and a tenth of its wave resource. Our Low Carbon Economic Strategy highlights that we could almost double the number of jobs in the low carbon economy to 130,000, while attracting billions of pounds of new investment to Scotland.”