With just 11 days to go until the CRC deadline, an expert on the scheme claims that “your average private company that is affected by the legislation just hasn’t heard […] 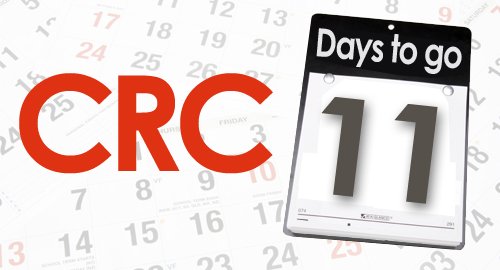 With just 11 days to go until the CRC deadline, an expert on the scheme claims that “your average private company that is affected by the legislation just hasn’t heard about it”.

The deadline to register for the CRC is September 30, and from the following day those companies that have failed to file their paperwork face fines.

So far, about half of a potential 4,000 eligible firms have registered with the Environment Agency, which is running the scheme.

A clear stumbling block so far has been communication. CRC expert Paul Hamblyn of Pulse 24 speaks around the country on the CRC and what companies need to do to register.

He told ELN: “The message of the scheme and what you are supposed to do has not got across clearly enough… otherwise the numbers would be up.”

Hamblyn said that the government had gone “out of its way to get as many stakeholders as possible involved, but I think that there were certain parts of those people who were targeted that just weren’t listening, particularly in the private sector”.

“Your average private company that is affected by the legislation just hasn’t heard about it.”

Hamblyn said that one of the downfalls of the EA approach was that it sent CRC data to the billing points of eligible firms, and those accounts departments simply put that information “in the bin”.

On the subject of fines, Hamblyn said the EA had to tread carefully. “If the numbers stay as they are, the government is talking about many millions of pounds of income that is not recyclable back to the participants. So they have to be careful: they don’t want to be accused of profiteering from the lack of knowledge out there in the marketplace.

“I think the Environment Agency have to have a fairly light touch and take a pragmatic approach.”

And the EA seems to doing just that. When contacted by ELN today, a spokesperson stressed that companies yet to register have “nothing to fear” from fines.

“So long as a business is in touch with us and has made genuine efforts to register, they have nothing to fear from penalties.”

And Hamblyn also stressed that it is not too late to register. “Tell the Environment Agency that you are doing your utmost to get there. If you do that, you will help mitigate the risk of getting a fine.”