Energy secretary Chris Huhne yesterday unveiled plans for a White Paper on electricity reform, a review of regulator Ofgem, and a smart meter prospectus. In presenting the government’s annual energy […] 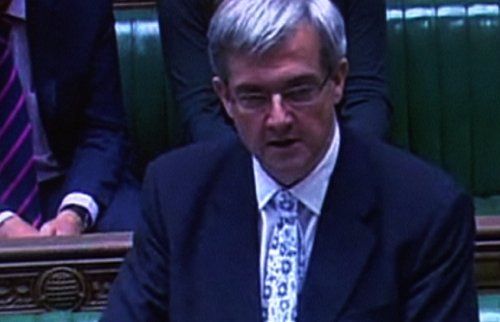 In presenting the government’s annual energy statement in Parliament, Mr Huhne also launched 2050 Energy Pathways, a document written in consultation with scientists, engineers and economists on the best way forward for a low carbon future.

The electricity White Paper will be published next Spring and will review all aspects of the electricity market.It will assess the role that a carbon price, emissions performance standard, revised renewables obligation, feed-in tariffs, capacity mechanisms and other interventions could play in delivering a system that supports the delivery of a secure, low carbon energy.

The review of Ofgem will explore whether changes are needed to the regulatory framework so that the government can achieve its energy and climate change goals.The review is also expected to report in Spring 2011.

The smart meter prospectus, a DECC/Ofgem collaboration, is launched today and sets out detailed plans for rolling out meters to every home and small business in the UK.

Mr Huhne said: “The prospectus makes clear that we want to see a significant acceleration of smart meter roll-out compared to previously published targets and will work with industry to establish ambitious but achievable targets.”

Other initiatives in the energy statement included ‘connect and manage’ access rules so new generation can get connected to the grid more quickly: “We need a 21st century network to support 21st century infrastructure,” said Mr Huhne.

The energy secretary also revealed that he had given the go ahead for a transitional regime that will apply for offshore wind farms already operating or being built.

Mr Huhne also reaffirmed the coalition’s backing of new nuclear: “The government is committed to removing any obstacles to new nuclear.”

Watch Chris Huhne’s speech on our player and tell us what you think of the government’s statement. Good, bad or indifferent? Email [email protected]