Be honest with consumers about price says Yeo

One of the keys to achieving a low-carbon economy is “being honest with consumers about the price” according to Tim Yeo, chairman of the Energy and Climate Change Select Committee. […] 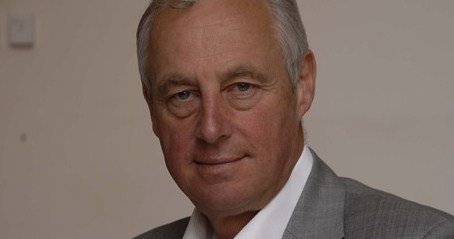 One of the keys to achieving a low-carbon economy is “being honest with consumers about the price” according to Tim Yeo, chairman of the Energy and Climate Change Select Committee.

Yeo told the CRC Energy Efficiency Summit in London this week: “The era when economic expansion has been driven by cheap electricity is over.”

He added that it was impossible to have electricity that was secure, green and cheap: to match security with sustainability came at a price.

He said that “you would have to be deaf and blind” to be unaware of the climate change challenges, yet as a way of meeting targets energy saving measure remained “one of the most ignored topics”.

“I have never been to a board meeting where energy saving has been on an agenda as an item itself,” he said.

In transportation, he said there needs to be a modal shift from air to rail, while hybrid cars offered a way forward on the roads, although he added: “I don’t think we are ready for a shift to all-electric.”

He concluded by saying that “the world is on the brink of the low carbon revolution”, and the UK has “the talent, the knowledge and the will” to be driving it.