Here is the full text of the coalition agreement on the environment reached by the Conservatives and the Liberal Democrats. The parties agree to implement a full programme of measures […] 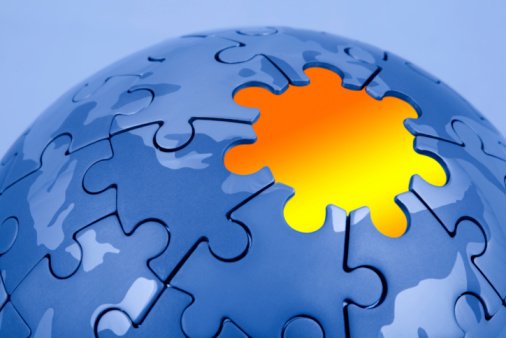 Here is the full text of the coalition agreement on the environment reached by the Conservatives and the Liberal Democrats.

The parties agree to implement a full programme of measures to fulfil our joint ambitions for a low carbon and eco-friendly economy, including:

The establishment of a smart grid and the roll-out of smart meters.

The full establishment of feed-in tariff systems in electricity, as well as the maintenance of banded ROCs.

Measures to promote a huge increase in energy from waste through anaerobic digestion.

The creation of a green investment bank.

The provision of home energy improvement paid for by the savings from lower energy bills.

The establishment of a high-speed rail network.

The cancellation of the third runway at Heathrow.

The refusal of additional runways at Gatwick and Stansted.

The replacement of the Air Passenger Duty with a per flight duty.

The provision of a floor price for carbon, as well as efforts to persuade the EU to move towards full auctioning of ETS permits.

Measures to make the import or possession of illegal timber a criminal offence.

Measures to promote green spaces and wildlife corridors in order to halt the loss of habitats and restore biodiversity.

Continuation of the present Government’s proposals for public sector investment in CCS technology for four coal-fired power stations; and a specific commitment to reduce central government carbon emissions by 10 per cent within 12 months.

We are agreed that we would seek to increase the target for energy from renewable sources, subject to the advice of the Climate Change Committee.

Liberal Democrats have long opposed any new nuclear construction. Conservatives, by contrast, are committed to allowing the replacement of existing nuclear power stations provided they are subject to the normal planning process for major projects (under a new national planning statement) and provided also that they receive no public subsidy.

We have agreed a process that will allow Liberal Democrats to maintain their opposition to nuclear power while permitting the government to bring forward the national planning statement for ratification by Parliament so that new nuclear construction becomes possible.