How much waste does Halloween produce?

With everyone dressing up and going trick-or-treating tonight, what’s the environmental impact? 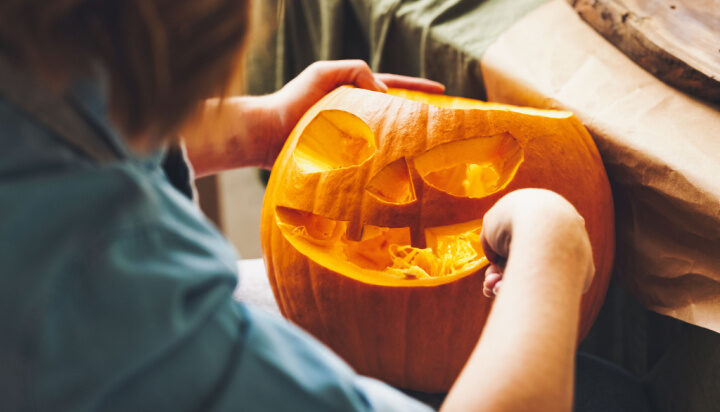 It’s spooky season, meaning everyone wants to dress up as ghosts, ghouls, gremlins and anything creepy to celebrate the dead, martyrs and those departed.

But given the vast number of costumes worn, pumpkins carved and treats given out – there is a question on how much this age-old festival impacts the environment.

According to a study by environmental group Hubbub, 83% of Halloween costumes are made using non-recyclable oil-based plastics; meaning they are set for landfill.

That means that for just one day of use, close to 2,000 tonnes of plastic waste is generated – which equates to 83 million plastic bottles being thrown away.

It also alleges that 63% of the costumes worn are made using polyester, which takes between 20-200 years to fully decompose.

For the US specifically, it was revealed that 5.4 million kilograms of textile waste is produced by businesses and trick-or-treaters after dressing up on the 31st.

From the perspective of the sweets and chocolates in question, it estimates that just one trick-or-treater causes 500g of waste on Halloween.

The associated orange squash that seems to sadly only get love during the celebration is also a high contributor to waste, as many carve pumpkins rather than eat them.

More than 450 million kilograms of pumpkin is left as waste, with the report revealing that as they decompose they cause methane emissions.