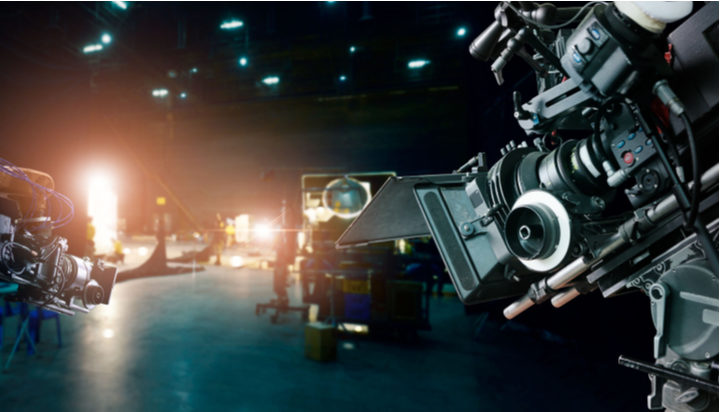 Valid for the next two years, the deal will see Albert offset close to 100,000 tonnes of carbon dioxide equivalents.

Albert works with more than 12,000 TV and film productions – helping them to become more environmentally friendly.

It stated that last year, just one hour of TV production in the UK led to 5.7 tonnes of carbon being emitted – and it will now work with Ecologi to offset any emissions that cannot be mitigated.

“In the UK, all productions who achieve Albert certification need to offset any emissions they can’t avoid, so when you see the Albert logo on a programme’s end board, it’s a sign that a production has taken steps to reduce their impact as much as possible.”

Ecologi Head of Partnerships, Linda Adams, said: “Reducing emissions can feel daunting but we hope that our platform will give thousands of productions the confidence and tools they need to achieve their goals. With Albert’s authority within and knowledge of the industry, we’re excited to support the journey to rapid decarbonisation.”