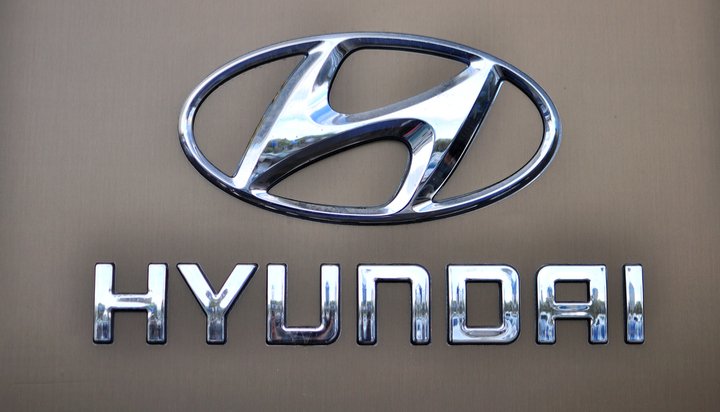 This follows its announcement earlier this year to invest $5.5 billion (£4.6m) into EV and battery production in the US, where it has begun building a facility in Georgia.

Hyundai has specifically stated its aim of investing $48 billion (£40.5bn) into South Korea by 2025, with this new project the start of its domestic growth.

The company is currently the largest carmaker in the Asian country – and hopes to have both the Korean and American sites producing vehicles within three years.

The announcement was made by its union during ongoing talks with workers on wages, with many reportedly considering a strike due to lack of investment in Korea and not enough pay.