The deal is expected to reduce carbon emissions to the same level as taking 400,000 cars off the road 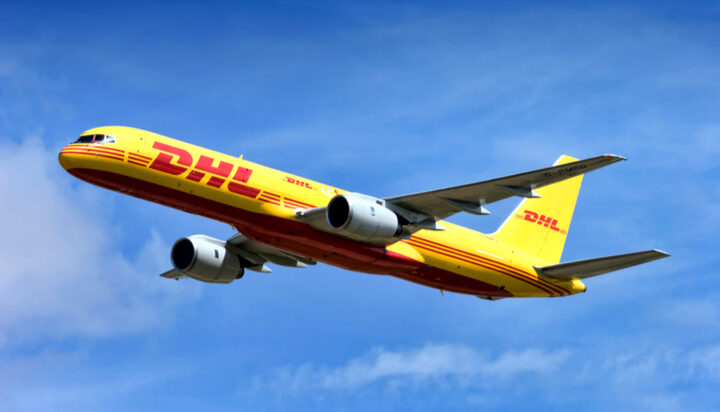 DHL has signed two deals for more than 800 million litres of sustainable aviation fuel (SAF) until 2026.

The company has estimated that the use of the sustainable fuel will have the same impact in carbon reduction as removing 400,000 cars off the road for a year.

It has signed the deals with bp and Neste, which will take its percentage of a blend of SAF for all air transport up to 5% – halfway towards its 2026 aim for 10% of all flights.

Frank Appel, CEO, said: “The landmark SAF deals with bp and Neste mark a significant step within the aviation industry and validate the framework of our Sustainable Roadmap.

“Using SAF is currently one of the aviation industry’s key routes to reducing carbon emissions over the aviation fuel lifecycle with currently available aircraft types.”